Situated in a historic village in an area of outstanding natural beauty, the property has been extensively modernised without losing its original character or charm. It now features all modern conveniences to enhance your stay. Pets are welcome by prior arrangement (conditions apply).
GALLERY 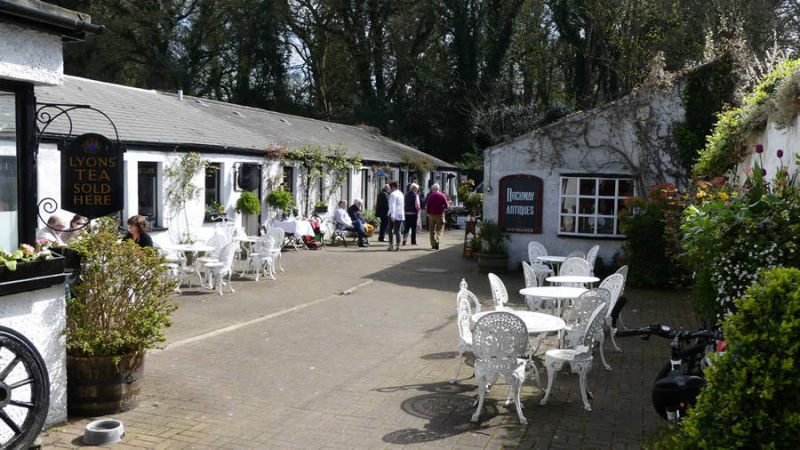 So much on your doorstep within a few minutes walk from your accommodation. Apart from the  Cistercian Abbey  that gave the village its name,    There are several  superb coffee shops and cafes, numerous antique and collectable shops, a fully stocked convenience store and post office along with an obligatory pub and restaurant  "The Wildfowler Inn"

This Cistercian Abbey church and its living quarters were founded in 1193 by Affreca wife of John de Courcy, the Anglo-Norman invader of East Ulster.
Visitors are welcome to wander among the ruins and the lawns, where picnics are also permitted.
Grey Abbey is the best example of Anglo Norman Cistercian architecture in Ulster. It is the daughter house of Holy Cultram (Cumbria). Founded in 1193 by John de Courcy’s wife, Affreca. Poor and decayed in the late Middle Ages the abbey was dissolved in 1541, but in the early 17th century was granted to Sir Hugh Montgomery and the nave was refurbished for parish worship until the late 15th century. The remains consist of the church cloister and surrounding buildings to the south.

Living Room and Dining Area. Separate fully fitted kitchen and separate Utility room. 2 Bedrooms - 1 large room and 1 smaller room each with a double bed. A cot and high chair is available on request. Bathroom with bath and separate shower. Private garden with BBQ and seating leading to private off road parking..
LEARN MORE 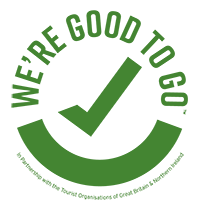